Be warned, even though centuries have passed since the murder of Caliban, Ariel lives on and still blames good-looking men for the woes of his life. 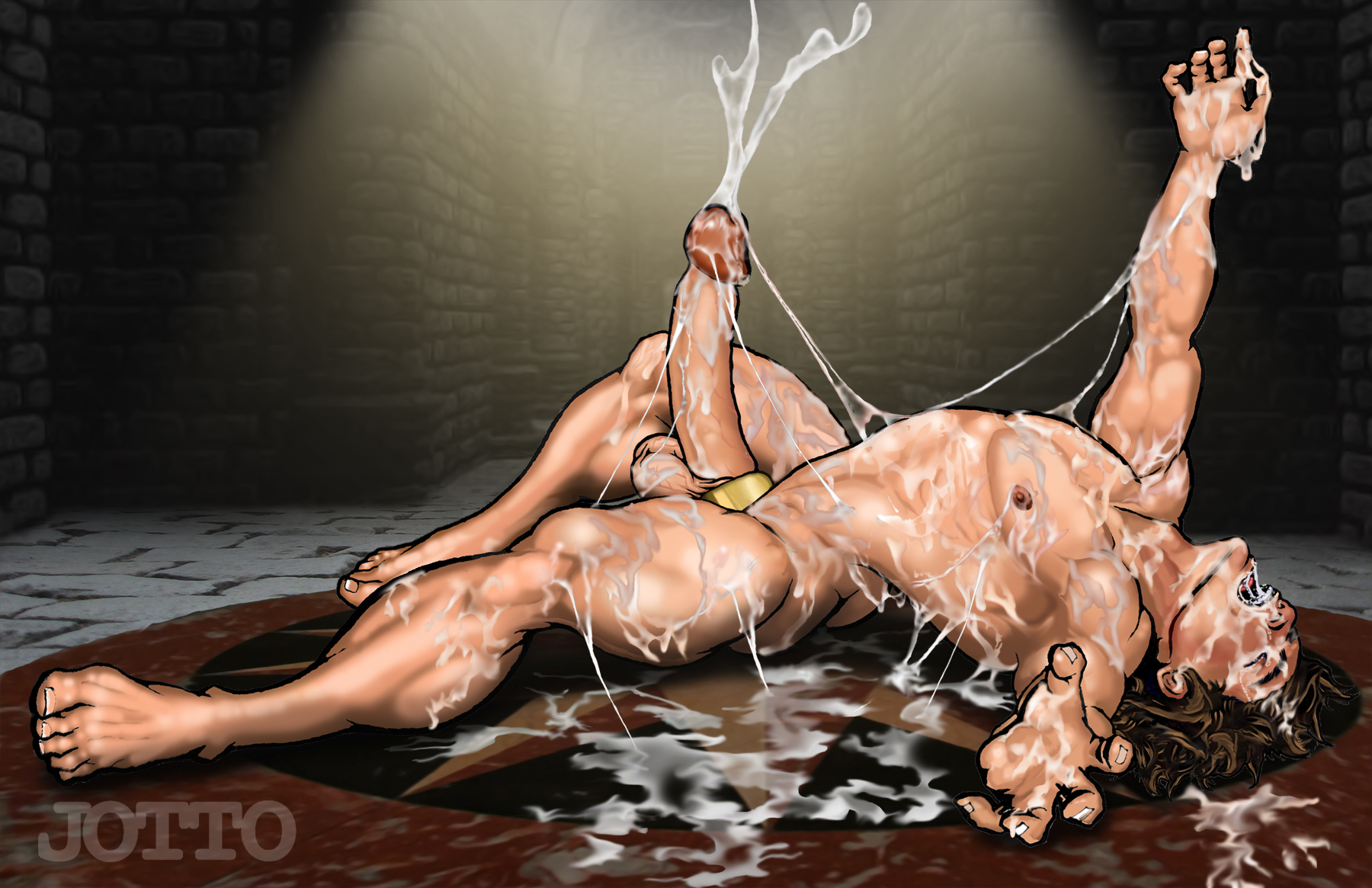